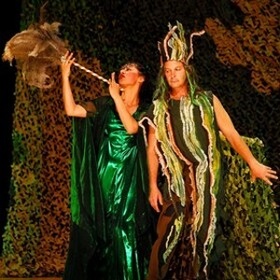 This is Shakespeare’s most popular comedy. The story follows the fortunes of a quartet of
lover’s who are lured into the forest by fairies who trick them with a magic potion that forces
them to fall in love with the first person they see. Sadly the Queen of Fairies herself takes the
potion and when a donkey crosses her path she falls in love with the beast. This hilarious
comedy explores the madness of love and laughs at human folly.
It contains some of the finestpoetry that Shakespeare wrote, slapstick comedy, touching love scenes, mystery and theatricalmagic.

TNT’s production has been an extraordinary global success, performing hundreds of
times across three continents and even being re- staged in Mandarin. This is Shakespeare that
is easy to understand and enjoy, even for an audience whose first language is not English.
Specially composed music is woven into the production as is choreography, poetry and
above all comedy, led by one of the Bard’s greatest clowns: Bottom the hopeless amateur actor.
In a MIDSUMMER NIGHT’S DREAM Shakespeare explores the idea that love is random, that
we are in love with ourselves rather than the person we supposedly adore, that the eyes
deceive us as to a person’s true worth and the consequences are sometimes tragic but often
comic. The production is directed by Paul Stebbings and presented by TNT theatre Britain.
Their cycle of Shakespearian classics include HAMLET, MACBETH, ROMEO & JULIET and the
TAMING OF THE SHREW – productions that have received popular and critical acclaim in over
thirty countries worldwide performing in theatres and palaces from Tokyo to Berlin and
Windsor Castle to Prague Castle.

This is Shakespeare as might have graced the original Globe:
funny, direct, visual, musical and appealing to any and every audience.
“I never knew Shakespeare could be so entertaining”. CNN TV
“The cast had the audience in stitches of laughter with their wonderful comic timing….this
production’s twin achievement is to make Shakespeare’s comedy both hilarious and clear….This
classic production is both a real achievement and a comic hoot.” STRAITS TIMES Singapore
“TNT are one of the most interesting developments on the current theatrical scene”. THE
GUARDIAN, London 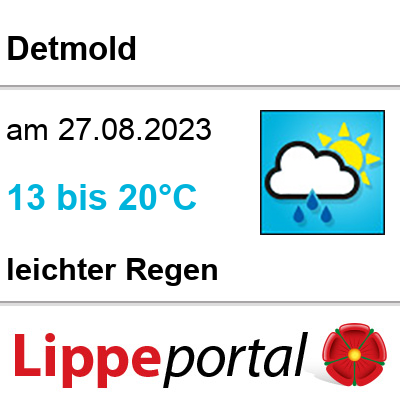